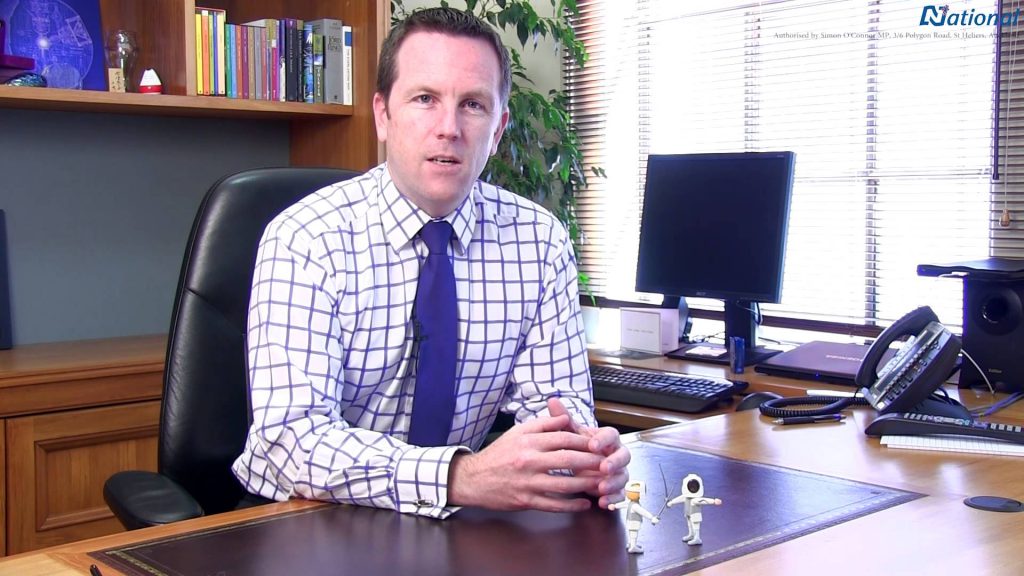 A few days ago, National Tamaki MP Simon O’Connor publicly commented that Labour leader Jacinda Ardern was hypocritical in her dismay at New Zealand’s deplorable youth suicide statistics while supporting assisted dying. He believes there are no shades of grey with suicide: that the ending of a life by one’s own hand, or the assistance of another, is always suicide, no matter the circumstances of the person involved, and that Ardern’s views on suicide and assisted dying were inconsistent.

Like the Pharisees of the New Testament, he has chosen to cleave to the letter of the law, rather than its spirit. And in doing so, he has blinded himself to the different circumstances a person at the end of their life might find themselves in, and the choices they might want. For him, it’s all the same, and he’s got the dictionary to prove it.

I don’t hold the same view as Mr O’Connor. Like most New Zealanders, I look beyond raw semantics, and see a world of difference between a depressed teenager, who needs help and support to choose life, and a rational, terminally ill human being whose quality of life is in sharp decline, who seeks to abbreviate their suffering when the outcome is almost certainly death. I am as shocked and appalled at New Zealand’s terrible record on suicide as anyone. Both Lecretia and I had the experience of losing people close to us to suicide during our youth.

Losing friends and family to suicide is utterly heartbreaking, and it’s something New Zealand must act on. But heartlessly forcing the terminally ill to suffer against their will in service to a dictionary definition, by putting them in the same category as suicides, is not the way to do that. For all the reasons someone might have to oppose assisted dying, this must rank among the worst.

In a speech I gave at parliament last year, I said:

“You will notice I use the words assisted dying. I find the word suicide offensive in relation to my wife. It stifles the debate and mischaracterises my wife’s intent and those of people like her. She did not want to die. She was not depressed. She loved her life. But she was dying, and she knew it. All she sought was to exercise control over how. That distinguishes her from a suicide, whom society must help and give hope. It does not help the debate when we refer to assisted dying as suicide as it is distinct and separate and we must continue to advocate strongly for suicide prevention, which is a separate issue. We can’t do that when we call assisted dying the same thing as suicide. Words matter.”

When the Health Select Committee began hearing submissions on ending one’s life in New Zealand, I was invited to be the first to address them. I sat across from Simon O’Connor and the rest of the committee and gave him my views. Mr O’Connor had previously told the media he would listen to all views, and welcome debate.

However, in that hearing, Mr O’Connor would barely meet my gaze. From the time I began speaking, to the time I finished, he spent the majority of his time looking at the papers laid out in front of him. Nevertheless, I felt I had to give him the benefit of the doubt.

This was despite some significant evidence that Mr O’Connor was not being completely impartial. Mr O’Connor is on record as being a guest speaker at a Palmerston North Parish in November 2015, outlining anti-assisted dying arguments, while the inquiry was underway. In interviews with Catholic publications during the inquiry, he encouraged people to submit to the committee against assisted dying. These are not the actions of a respectable select committee chair, a job he is paid over and above his standard MP salary to do.

The inquiry itself chose terms of reference which reflected O’Connor’s beliefs. Instead of investigating attitudes to assisted dying in New Zealand, as the petition requested, the committee declared the terms of reference would be ‘an investigation into ending one’s life in New Zealand.’ It’s subtle, but the choice to conflate suicide with assisted dying was immediately apparent, along with the intent to drive the inquiry in a particular direction. The result, released a couple of months ago, was a fairly tepid summary of views, with no real recommendations either way.

Despite the many emotional and personal stories presented to the committee, it’s clear that Mr O’Connor remained unmoved, and nowhere is this more apparent than in his recent comments regarding Ms Ardern.

In a forum with Family First earlier this year, Prime Minister Bill English said: “If you’re looking to the Government to be the arbiter of morality, you are going to be constantly, consistently disappointed. What drives in my view constructive social behaviour is our families, our iwi, our churches, our communities.”

Despite not holding the same views as the Prime Minister on assisted dying, I agree with Mr English that it is not the role of government to enforce a particular flavour of morality: Catholic, Anglican, Islamic or otherwise. And when it comes down to it, the choice to be assisted to die, or not, is one that should be consistent with one’s personal views on the morality of the act. Respecting an individual’s beliefs on this, when we each have our own views on religion and spirituality, is what a Western democracy should do. I have no problem with the Catholic church preaching against assisted dying to their congregation, but it’s wrong for them to try and use the law to impose their beliefs on those that do not share them. To steal a favourite cliche of opponents of assisted dying, that path is a slippery slope to theocracy.

O’Connor’s comments were made on World Suicide Prevention Day, and his timing couldn’t be worse. At a time when people were grieving for friends and family lost to New Zealand’s terrible mental health epidemic, he chose to try and score political points by using the lens of his beliefs to question Ardern’s sincerity. It’s incredibly disappointing and insensitive, and I trust his party will reprimand him for it. O’Connor represents a combination of moral prescriptivism and tone-deafness that I believe our parliament would be better off without: the same strain that’s common to Colin Craig, Gordon Copeland, and Graham Capill. The National Party needs to reflect on whether it’s really appropriate for them to be an asylum for that kind of thinking while claiming as their values personal responsibility, and individual freedom and choice. That is the true inconsistency.