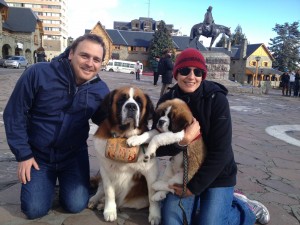 Hello. Lecretia has asked that I start a blog, which we hope will provide some insight into Lecretia’s personal journey, alongside the one she is currently taking through the courts. We intend this to be a record of Lecretia’s progress health-wise and the issues and events surrounding her court case where she is seeking the right to choose a physician-assisted death or physician-assisted suicide.

I’ve done my best to briefly summarise the story so far in our About section, and have collected all of Lecretia’s significant press coverage so far in Media. Future press releases will be published to our Press Releases section after they have been released to the media.